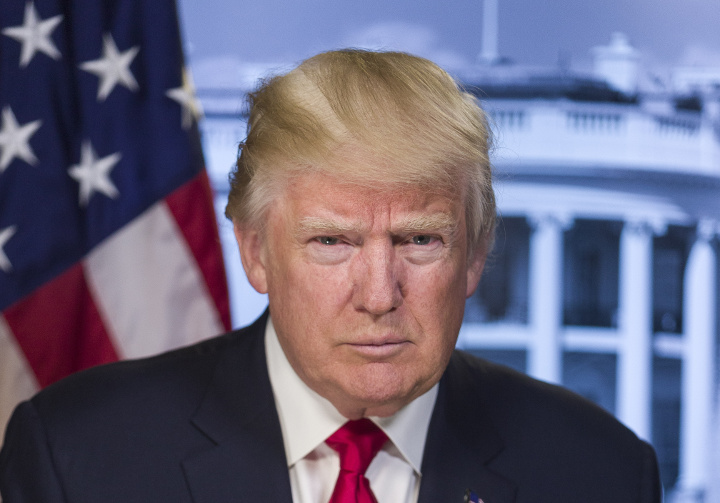 Guest essay by Eric Worrall Politico claims that efforts to formulate a joint G7 statement on energy policy were abandoned, because President Trump would not agree to guarantee the USA would remain signed up to the Paris Climate Agreement. Trump’s climate demands roil U.S. allies Documents show the administration pushed other G-7 countries to embrace […]

via G7 Joint Climate Statement “Scuttled” Because President Trump — Watts Up With That? 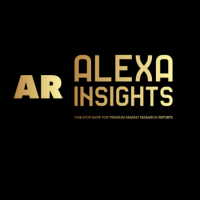 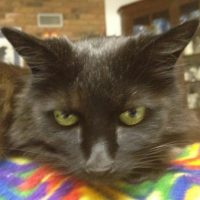 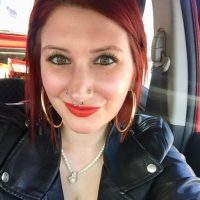